No Product in the cart

Mercedes-Benz traces its origins to Karl Benz’s creation of the first petrol-powered car, the Benz Patent Motorwagen, financed by Bertha Benz[2] and patented in January 1886,[3] and Gottlieb Daimler and engineer Wilhelm Maybach’s conversion of a stagecoach by the addition of a petrol engine later that year. The Mercedes automobile was first marketed in 1901 by Daimler-Motoren-Gesellschaft (Daimler Motors Corporation).

DT Dobie has been the official distributor for Mercedes-Benz passenger and commercial vehicles since its inception in 1948. DT Dobie offers the best sales and after sales experience in all our branches for Mercedes-Benz owners. 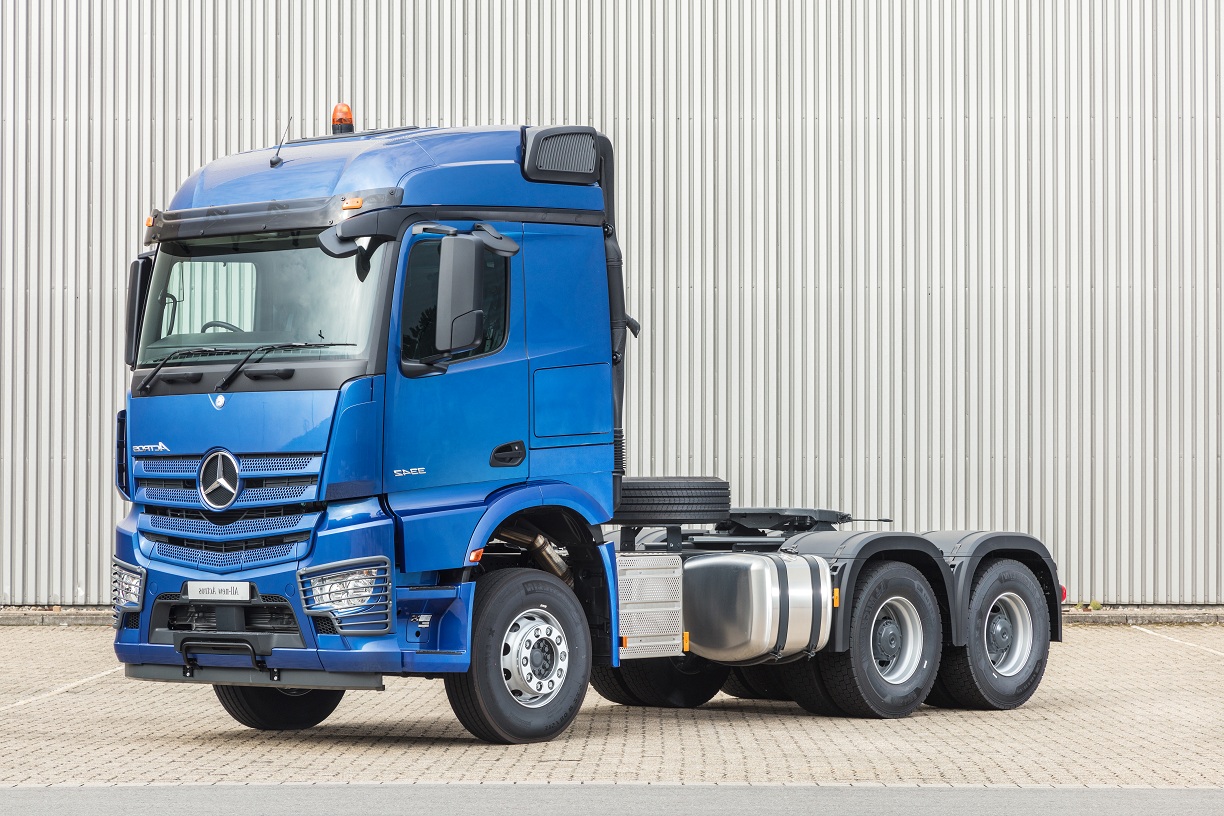 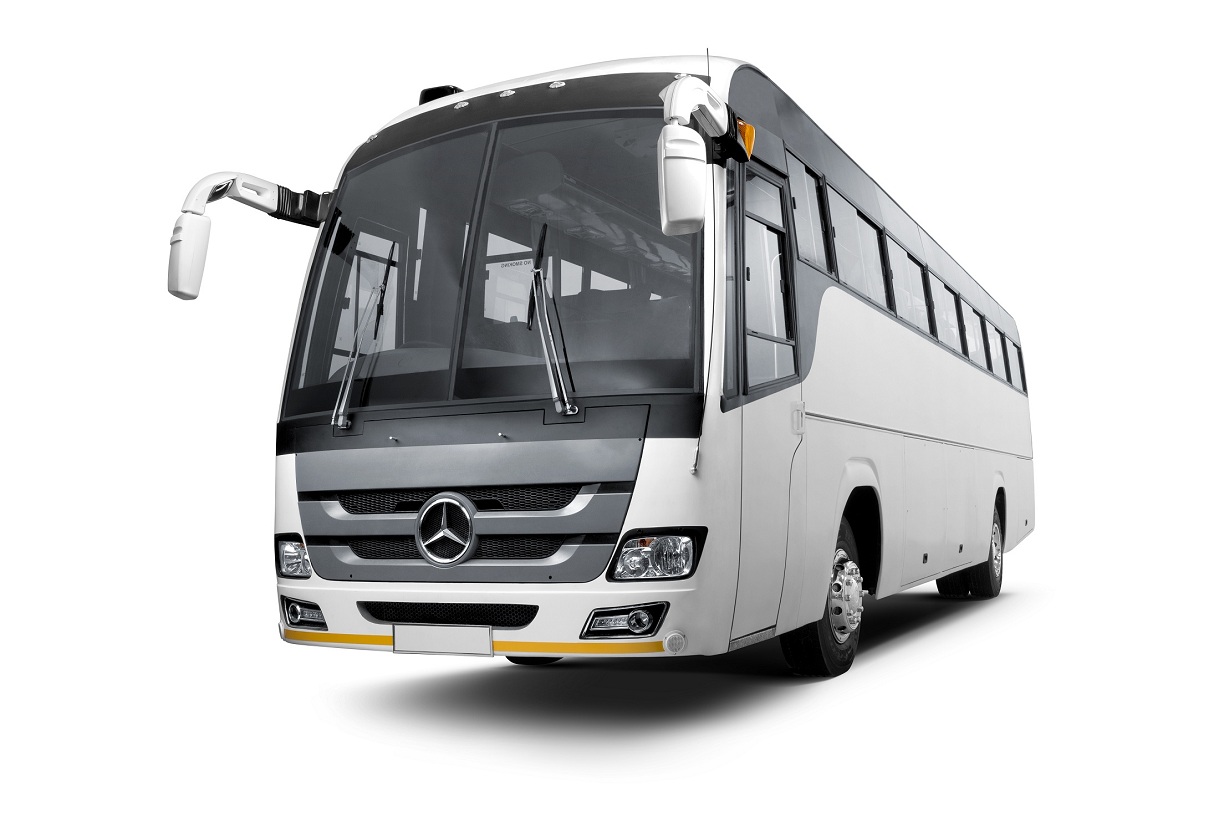 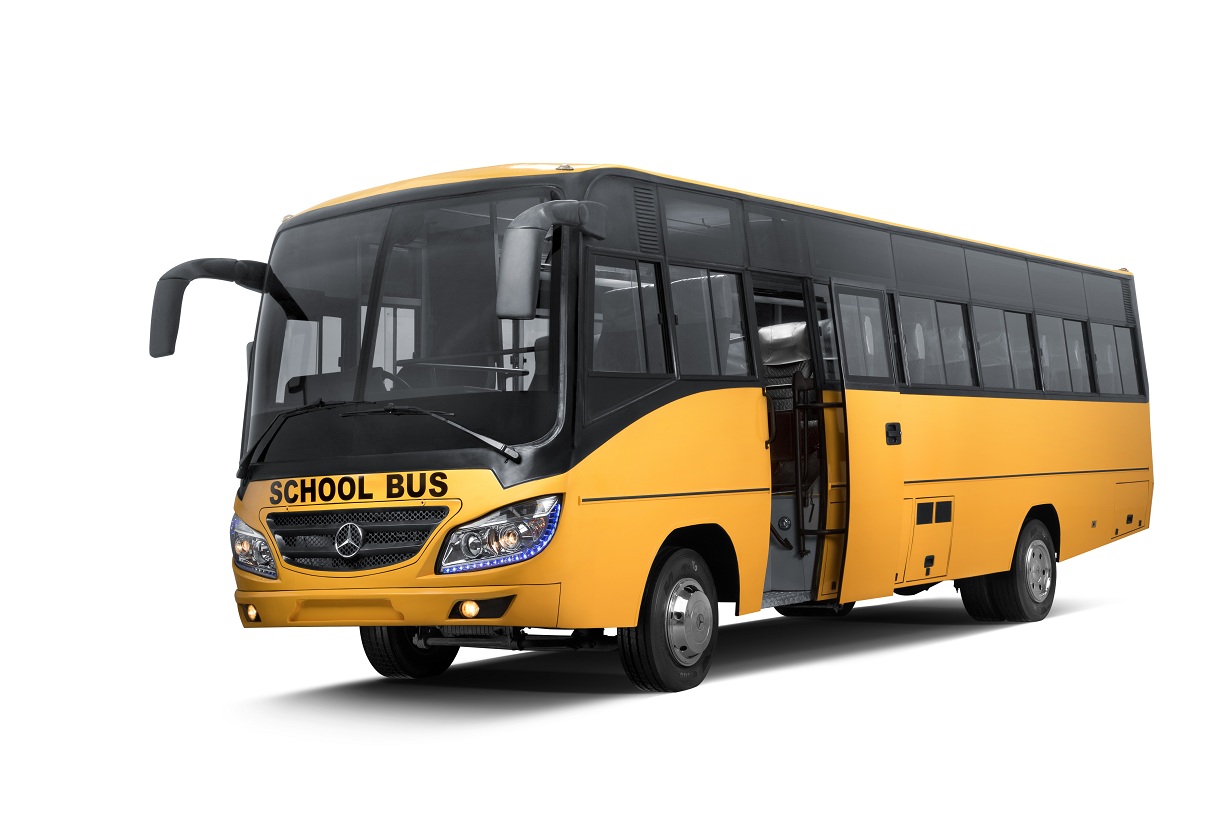